Create an Account - Increase your productivity, customize your experience, and engage in information you care about.

The Hills has a contract with the Travis County Court to provide law enforcement in the village. The village has a deputy constable on duty 40 hours per week, at random hours, in the village. He/she was originally hired to control traffic on streets in The Hills (at the bequest of residents) which includes issuing citations for all violations of the laws of the State of Texas. He/she is a certified officer-of-the-law and is available to answer other calls in the village that violate the laws of the State of Texas.

The Constable Report gives a brief overview of activities for the month. Daily activities include regular patrols, driving down every street at least twice a day, investigate and/or follow up on incidents reported and observed by residents. 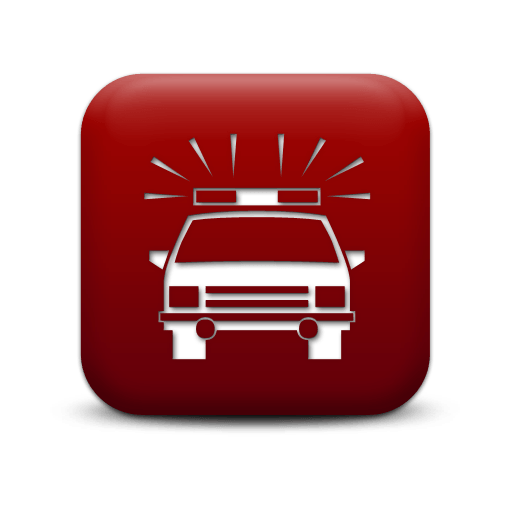